It has been one year since the second round of gruesome murders took place at Ripley Hall. Ripley Hall is being auctioned of to the highest bidder by the bank. A lot of people have their eye on the property and it's assets. Some of the guest are looking to make a quick buck,some have ill intentions, and some are trying to buy their freedom. Hopefully a night of bidding and scheming won't end in blood shed, and maybe the curse of Ripley Hall will be lifted. 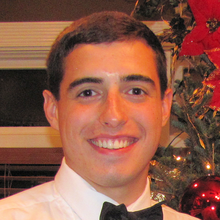 Zack as Jack Taylor
An innocent man caught in the middle of a deadly game. Working for the bank that was auctioning off Ripley Hall, Jack becomes the first victim of many in the night of murder and greed. 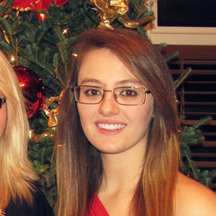 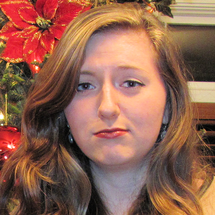 Shelby as Mrs. Jennifer Jackson
She is a young and beautiful Southern bell married to the rich and well known Mr. Cocker. She is 27 and has no children, although people keep asking why not. She loves him so much! She wants his old money but not his old man problems. 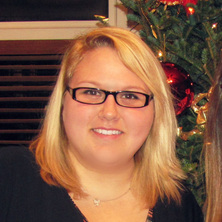 Sarah as Miss Hernandez
She knew Colonel McDill back in the day. You knew he was a homosexual. She also knew where he kept his money. You were best friends. You have come to buy the house for old time’s sake. She wants the house as badly as Mr. Cocker. You are a peace loving old Mexican lady that has seen the bad times and the good times. She has enough money to try and prevent Mr. Cocker from buying the house but she may have more in store for him than that. 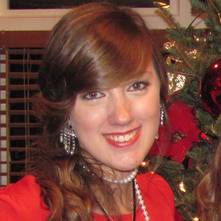 Stephanie as Marjorie “Marge” Stake
She is a former model who no longer works. She was invited based on her income but in fact she is broke. Very broke. Now she is looking for love in all the wrong places. She is a cliché gone wrong. She will flirt with all the men in the room. She is a 32 year old and widow. Her husband died of his injuries sustained in WW 1, after he got back home… 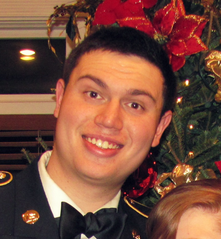 Patrick as Chief of Police William “P” Peabody Phillipson
Cheesy Police Chief of New York City is investigating on the sly Joffery the Butler and his house. Although, he knows how to flip the switch, William can be the serious investigator type. In his youth, he was known as a detective that would stand out and go after hard criminals. Joffery is a character that hes investigated before due to a high number of murders with Joffery as the common denominator. William has been known to be “too assertive” with criminals often beating them. And there have been criminals that have gotten away that later turned up dead. The first officer on the scene always seems to be Detective Phillipson. 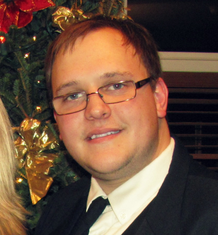 Dillon as Mark Sal
He is a cheap suit wearing Boston ass hole that spent a few years in the pen after he lost his bar license. So he became a real estate agent and has been ripping people off ever since. He is about 50 years old and likes to make a quick buck, like the one he could get after selling this dump. He would have no regards for anyone except himself. 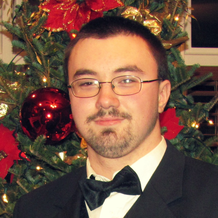 Dustin as Joffery the Butler
He is the Butler, served the McDill family, and doesn’t give a damn still. He is the son of a chimney sweep and a London prostitute, he trained to be a surgeon but upon coming to America, he could only find work as a butler. He has not had much of a personal life since he and his friend “Jack” stopped “hunting” in London back in the 1880’s. Since then, he’s gone on only one vacation, a trip to Coney Island that conveniently coincided with a string of murders. 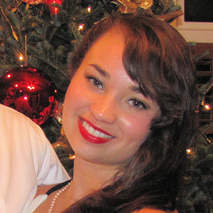 Taylor as Barbra Taylor
She is married to Jack Taylor. A normal house wife who accompanied her husband action of the famous Ripley Hall. Things go sour after her husband is murdered and goes missing shortly after. She is presumed dead but may just be planning revenge for her loss. 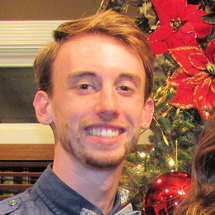 Jake as Mr. Richard “Dick” Cocker
Very southern Foghorn Leghorn type character that is very flamboyant. A proud man who will fight if you talk about his home state of Virginia. He was born in 1840 fought as a young Lieutenant in the Confederate Army. He is now a whopping 87 years old. Although no one can tell because of how spry he is. He is a rich coal mine/landowning entrepreneur that likes to gobble up as much land and houses that he can. Ripley Hall is just another notch in his belt. Its also the home of the famous Yankee officer who killed his brother. 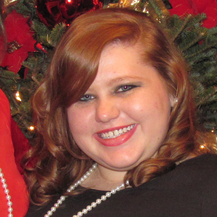